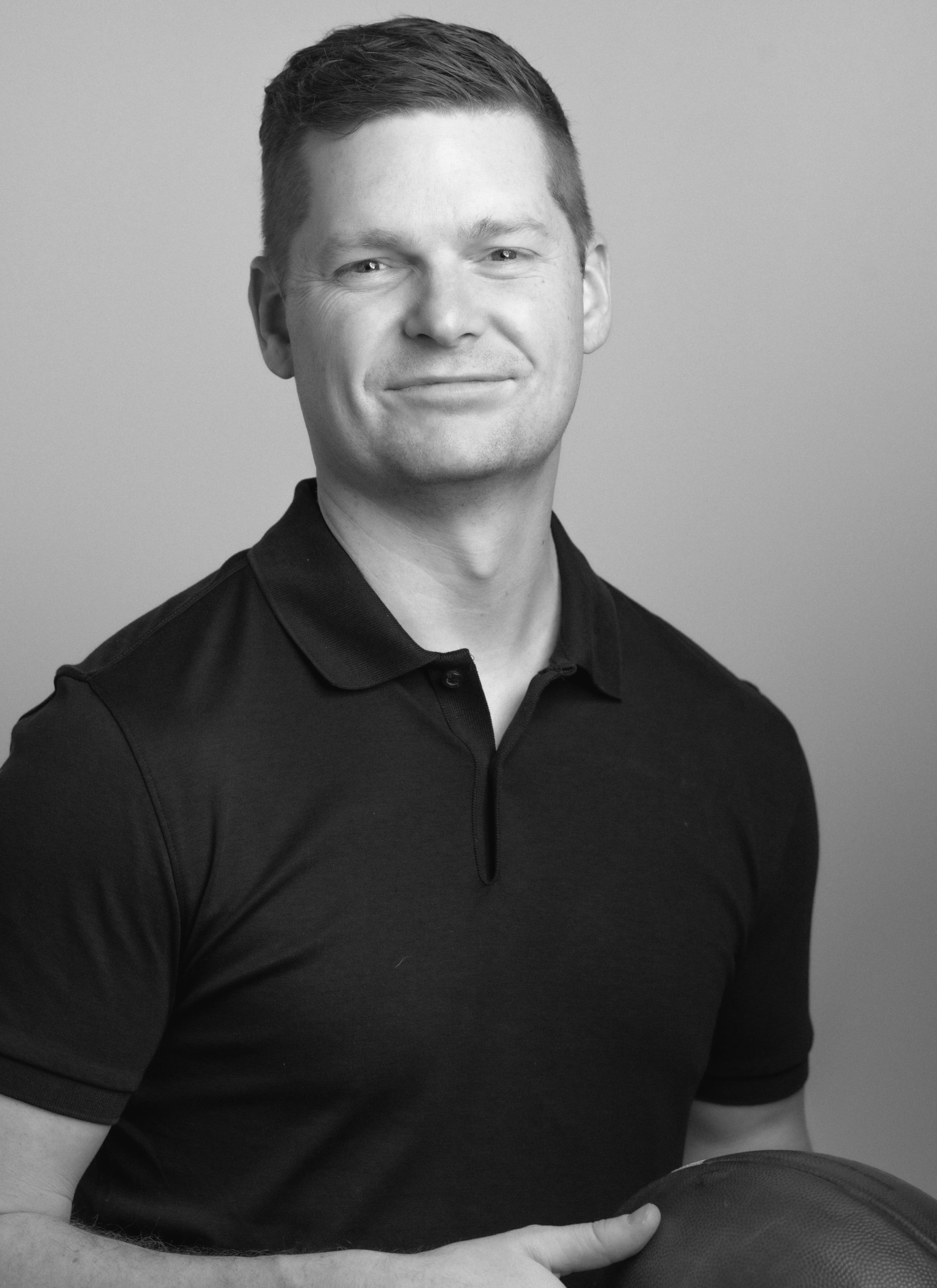 Robert Clay is the co-creator of SEC Shorts. When he’s not taking the Avondale Co-Ed Softball league way too seriously, he’s staying up until 3 a.m. every Monday during football season to find just the perfect take of everyone not flubbing their lines. As his Star Wars stop motion childhood films show, he had a passion for video at an early age. He went to Auburn but won an Emmy for producing a documentary on Bear Bryant so he’s all over the place.  If you ask him nicely, he might show you some pictures from his time playing trumpet in the Auburn University Marching Band. 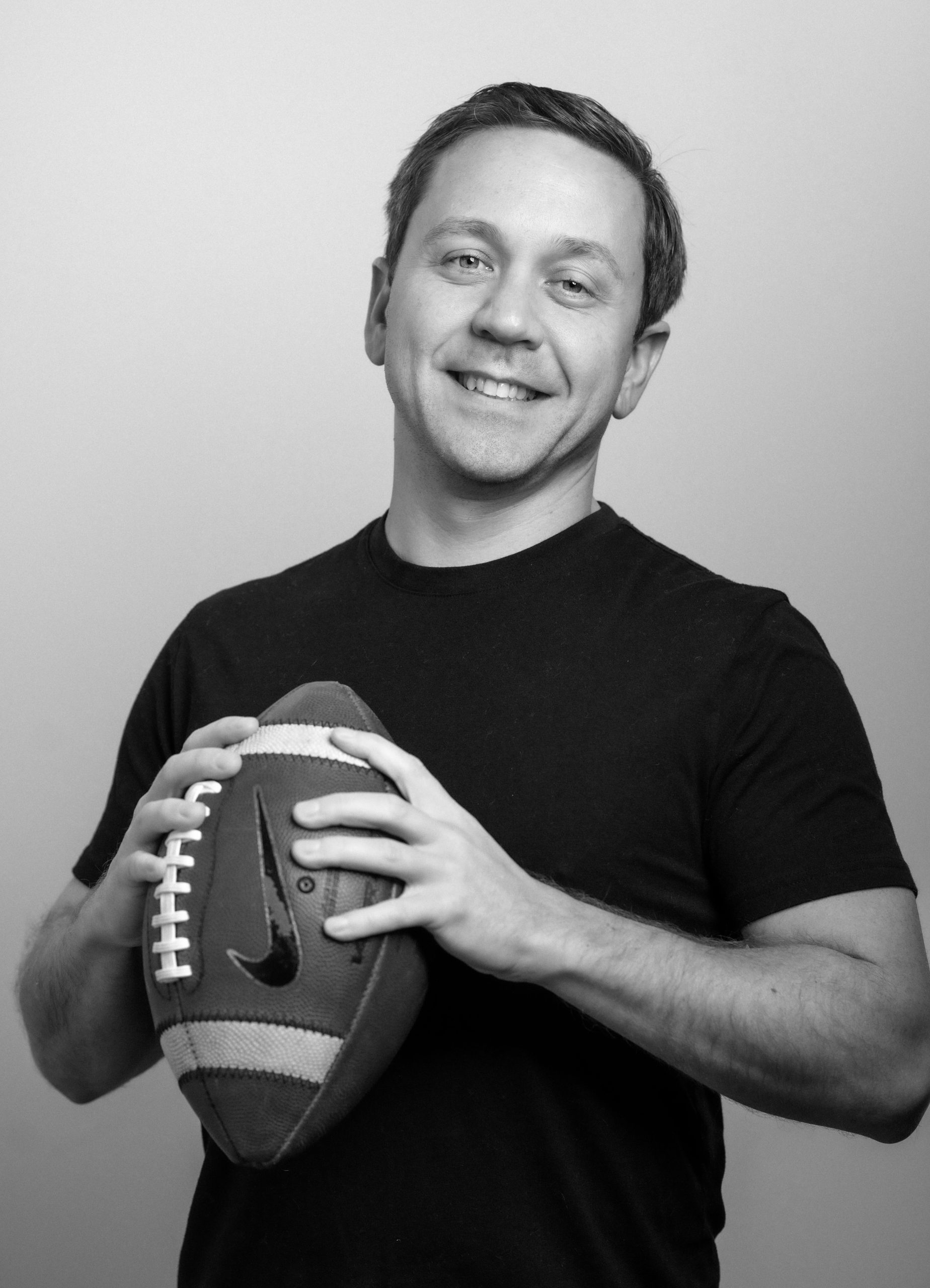 Josh Snead is the co-creator of SEC Shorts. Like many Alabama fans, Josh did not attend the University of Alabama. Instead, he attended a fine arts school without a football team, known more for their musicals and love of ultimate frisbee. It’s there where he learned the powerful acting tools that have landed him not one, but three local car commercials. When he’s not acting, Josh is googling himself or wandering through Costco hoping to be recognized. 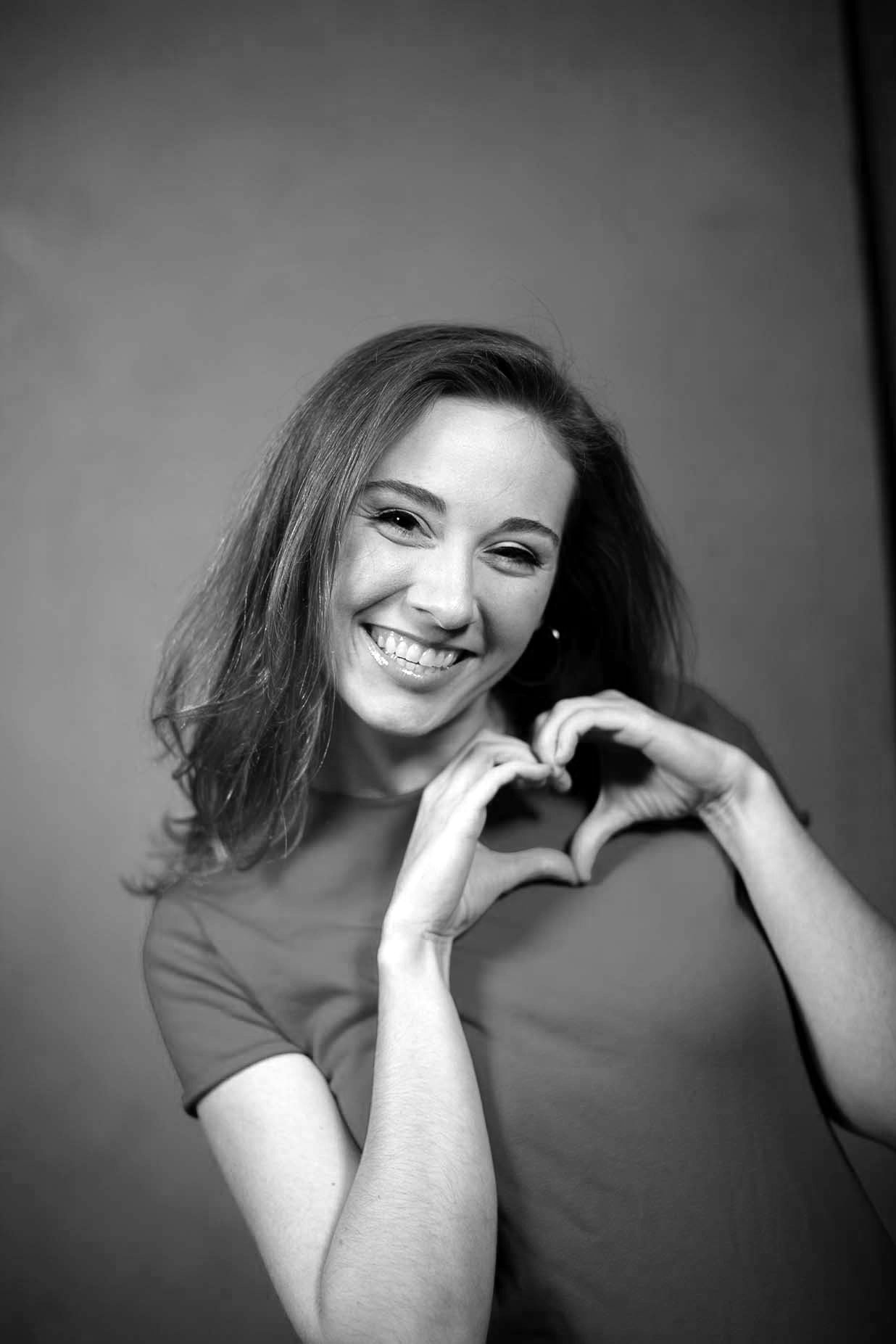 Hannah Kuykendall is entering her third year with the SEC Shorts team. She got her start as a ride operator at Disney’s Animal Kingdom where she ran a tight ship at the Primeval Whirl. After discovering her feet couldn’t stop tapping during those old River Dance commercials, she realized she was destined for the stage. She attended UCF and Auburn where she honed her stage presence that would eventually lead her to portray such SEC Shorts characters as Hope, Regina, and the voice of the Dan Mullen hot seat. 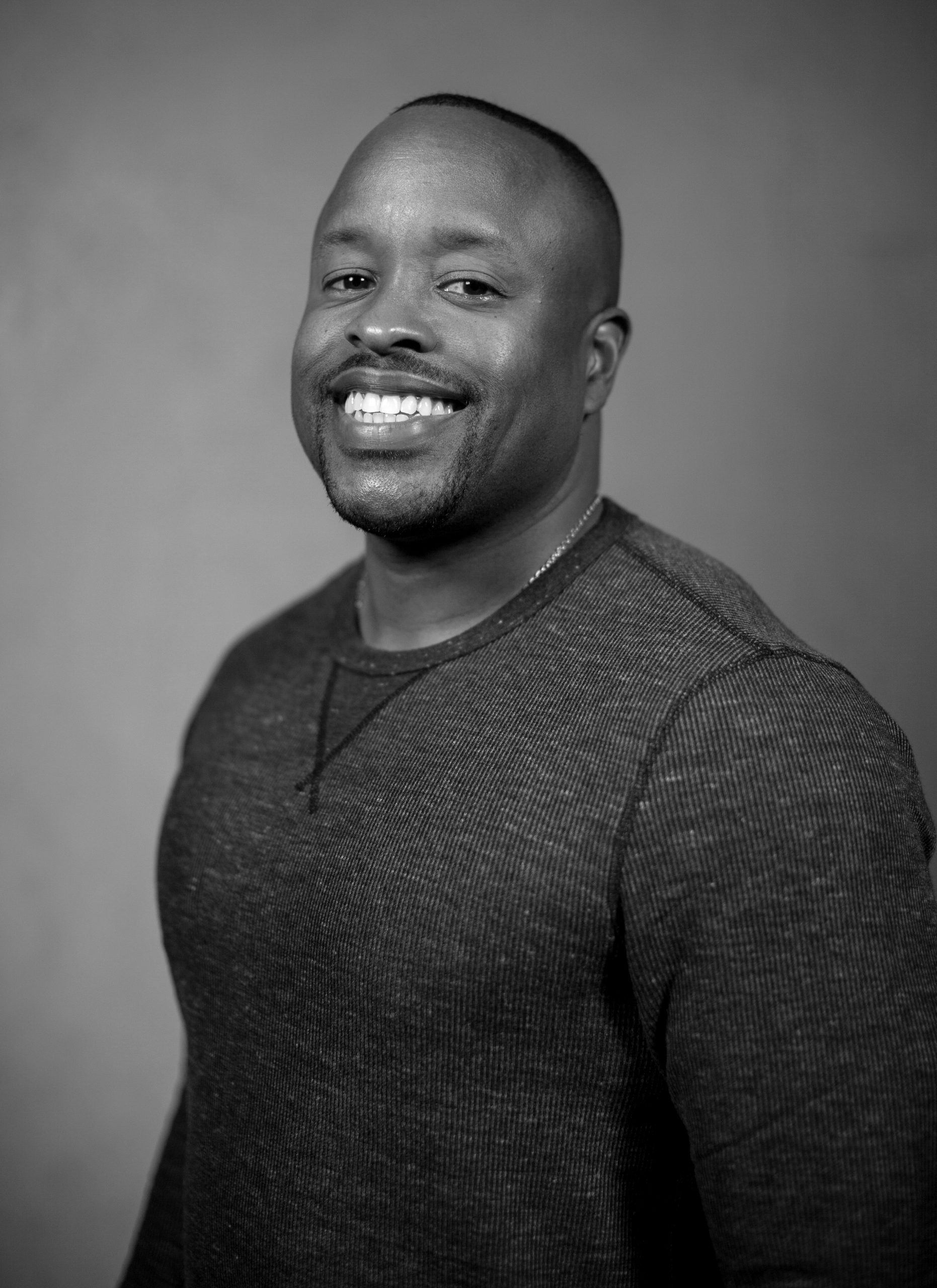 Eric Hall was born in Boston but moved to Birmingham, Alabama at an early age, officially making him a damn Yankee. He earned his southern card by loving grits and only drinking water from a garden hose. When not acting in viral videos, Eric is a certified I.T. Project Manager, specializing in software development and mobile app projects. Seriously, check his LinkedIn for proof. He also performs stand-up comedy, once opening up for Mr. Family Feud himself……Steve Harvey.

Who doesn’t want to see themselves on TV? It was this noble motivation that launched SEC Shorts in the fall of 2014. Robert Clay and Josh Snead were wasting away in the basement of a medical publishing company, where they spent all day editing gross medical lectures that would make even the most seasoned surgeons gag. As they sat across from each other in the Inverness Dairy Queen, eating their fourth chocolate dip cone of the week, they realized there had to be a better way.

ESPN had recently announced the creation of the SEC Network, a channel completely devoted to all things SEC. This was their ticket out. Paul Finebaum began simulcasting his radio show on the network for something like 9 hours a day. Realizing, “Uh, this is a lot of time to fill every day”, he and his crew asked fans of the show to send in videos of them ranting about their favorite teams. He most likely imagined these videos would be vertical cell phone masterpieces featuring crazy, unhinged individuals who become angry over the tiniest slight. The one thing he didn’t count on was two buddies who had a lot of time on their hands and a cheap Canon T3i camera. Robert and Josh sent in their first video to Paul Finebaum on September 14, 2014, and the rest is history (Well it actually took a lot longer to keep building the brand but we only have limited space on our own website for this story so you’ll just have to imagine the rest).

Today, SEC Shorts is seen by millions every football season, and Robert and Josh don’t get to take vacations until the playoffs are over. They don’t mind as they usually just hop up to Gatlinburg for a little putt putt and a tour of the Titanic museum. If you have an idea for a sketch you’d like to pitch, you’ll have to get in line behind Robert’s dad. 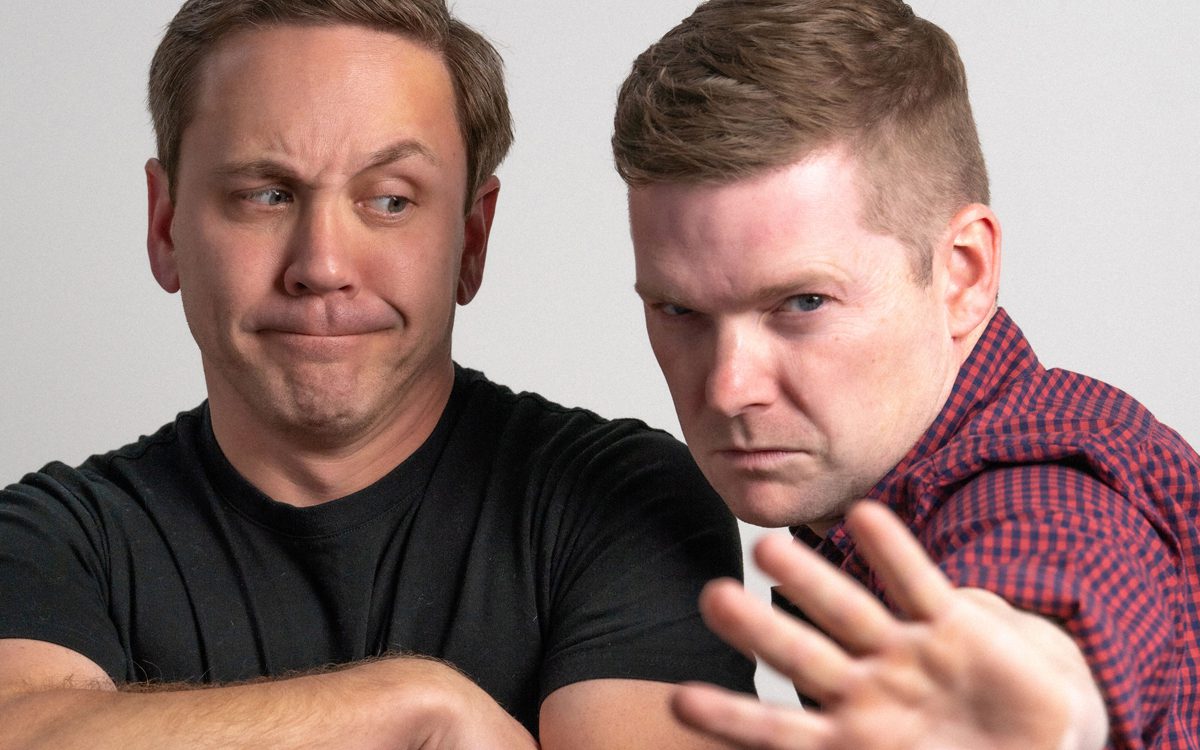 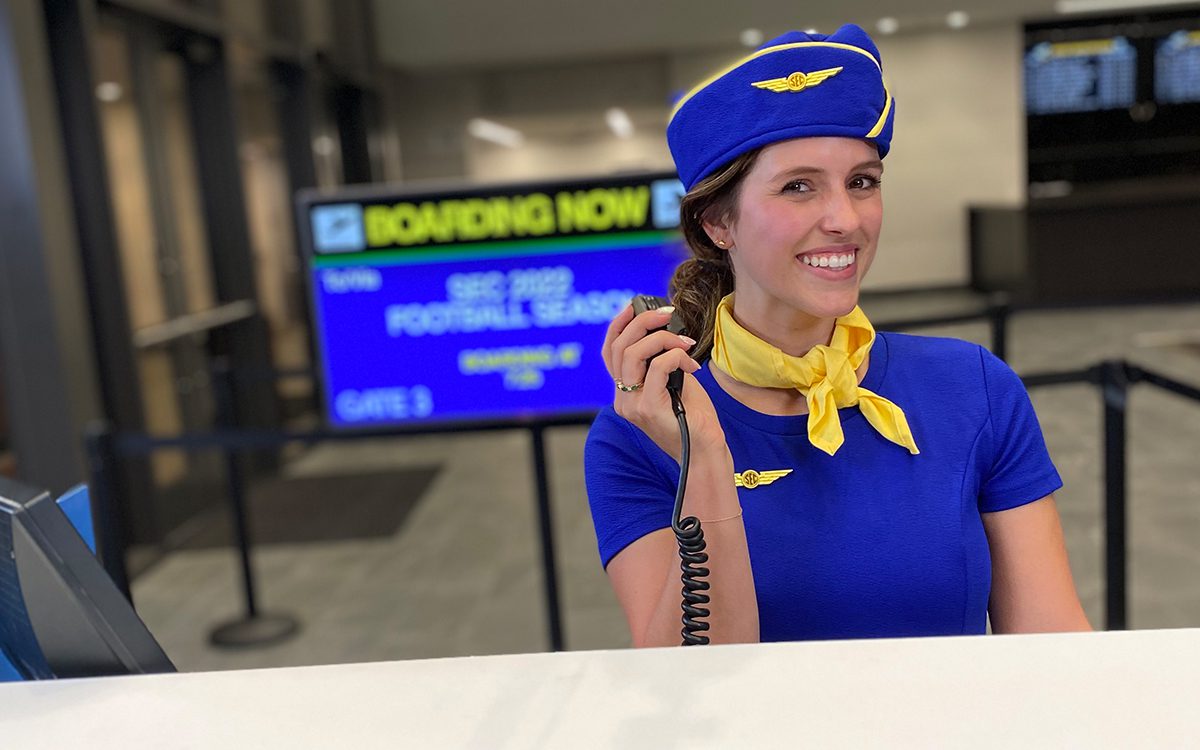 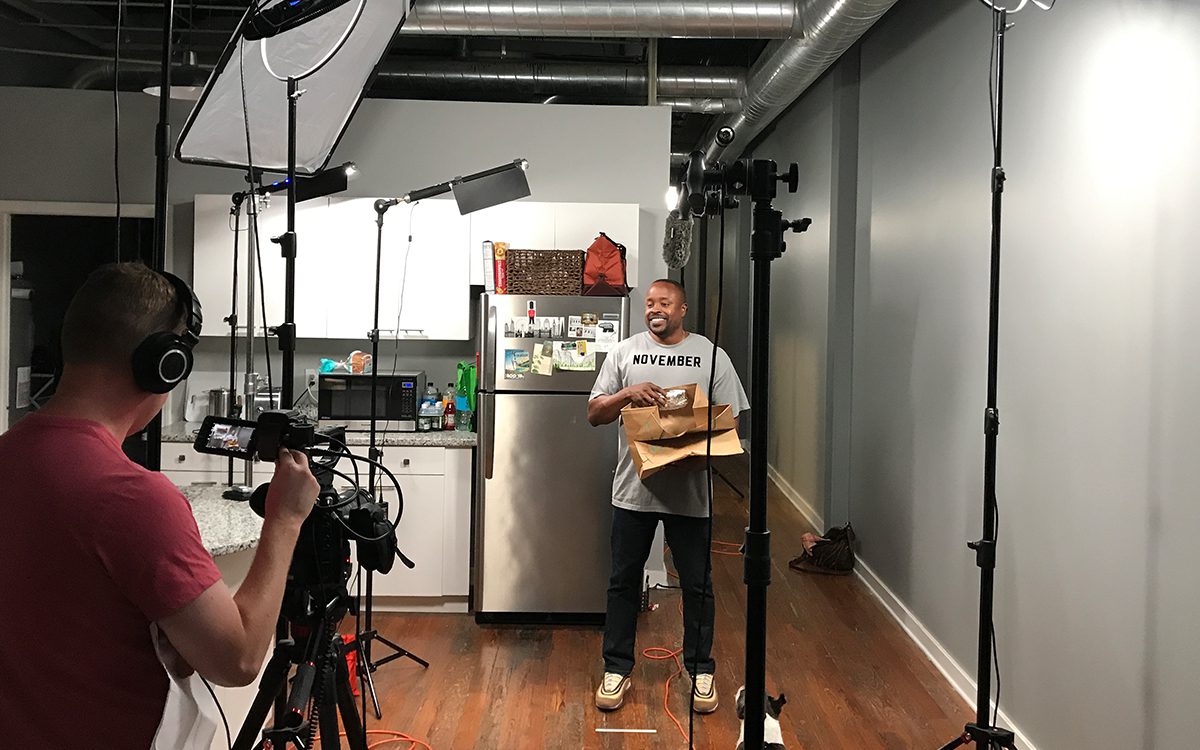 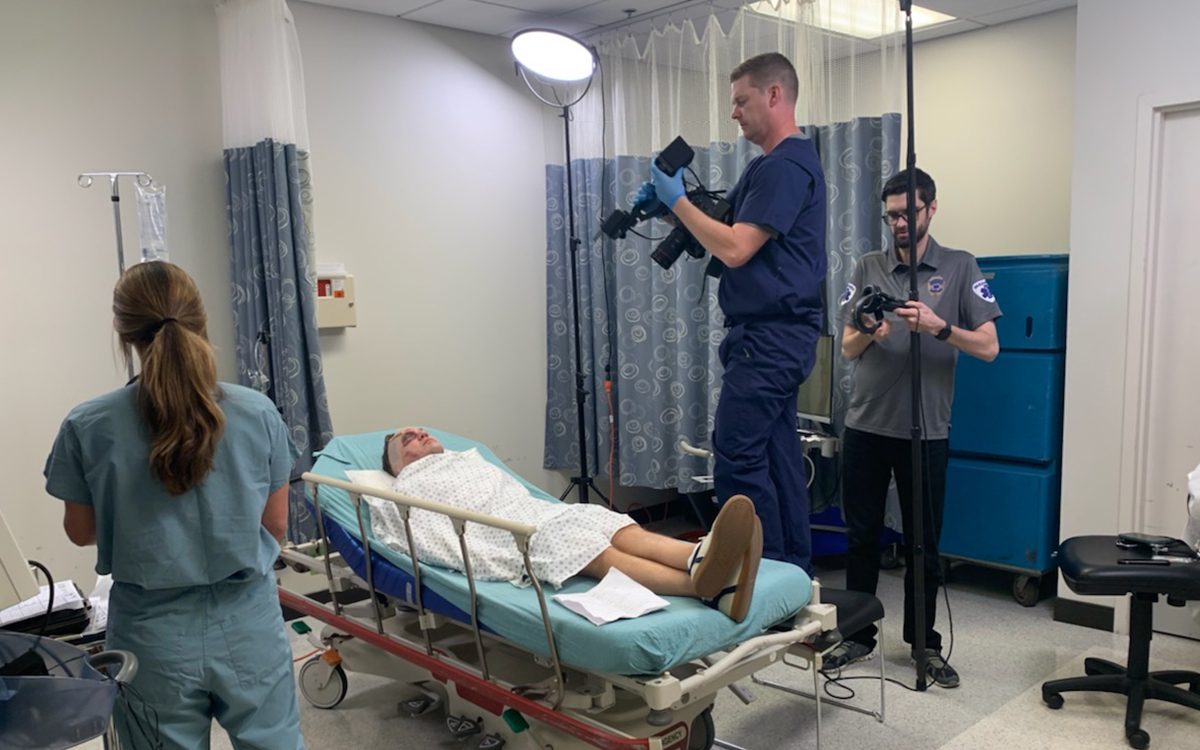 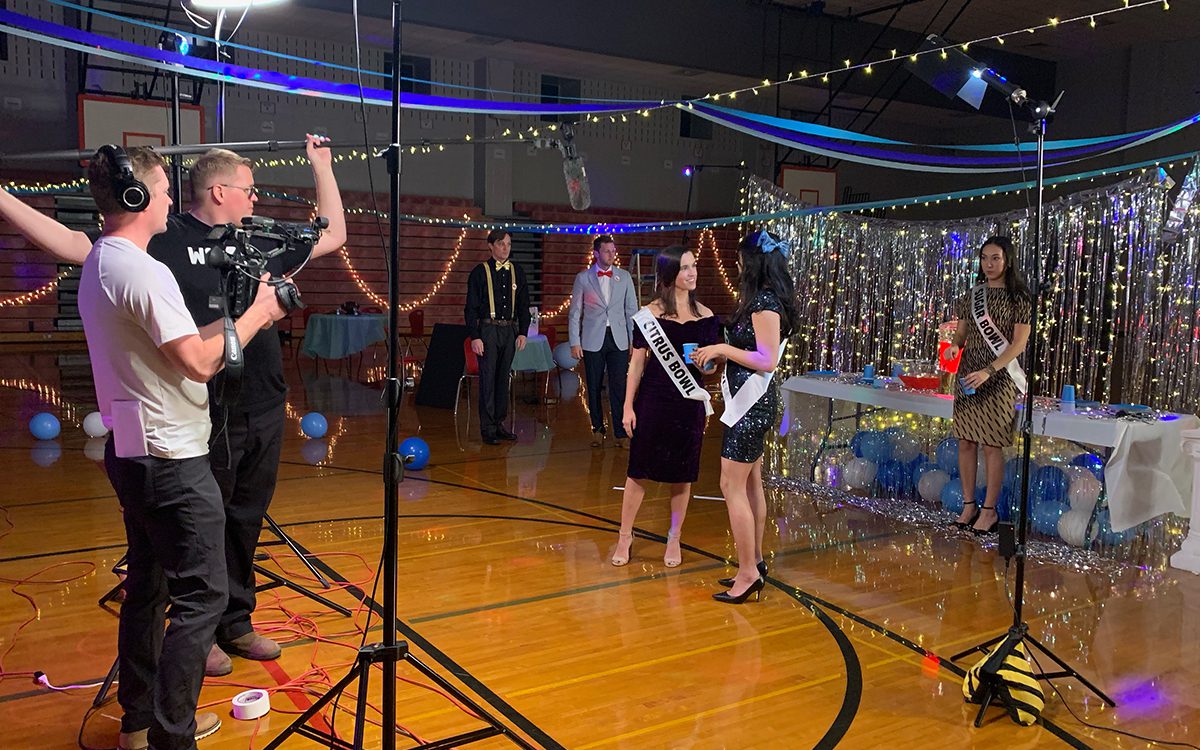 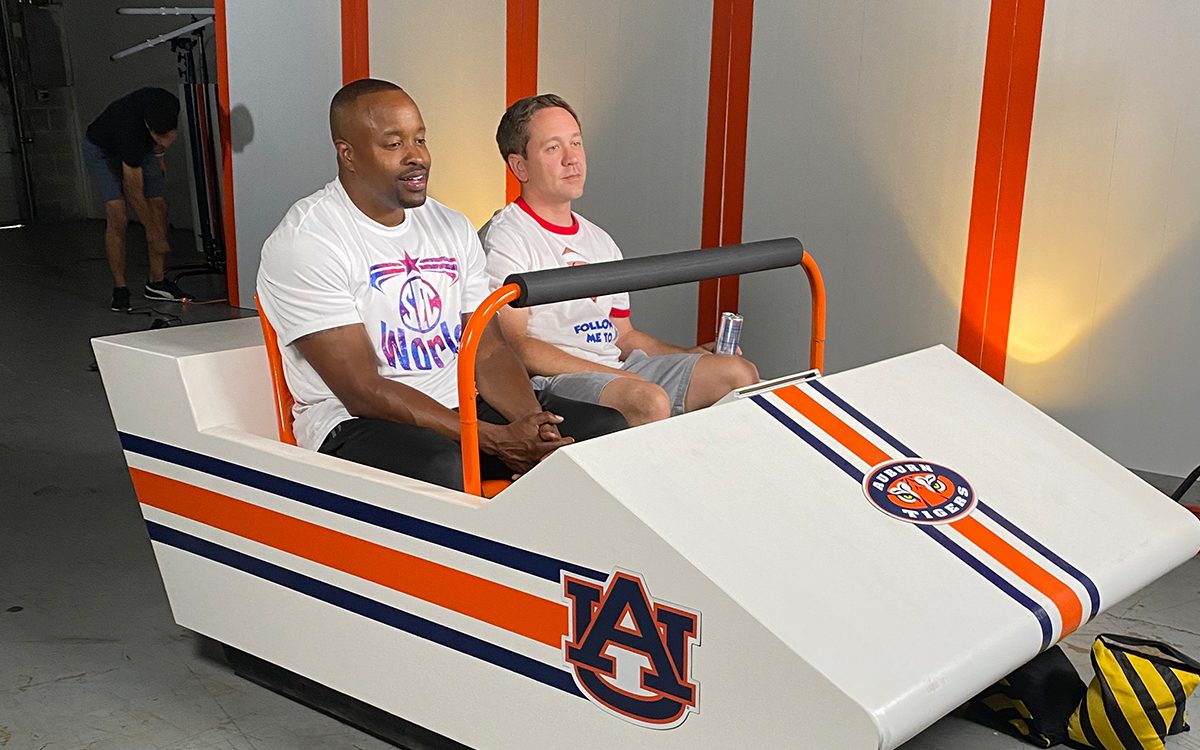 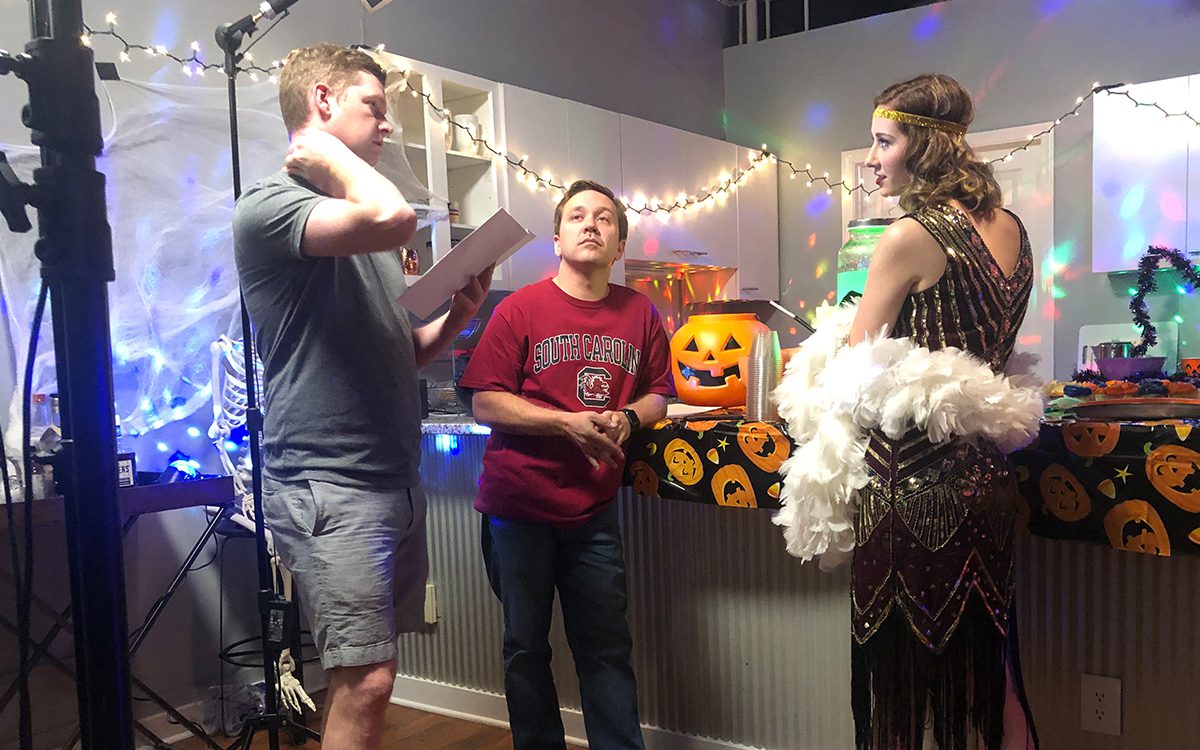 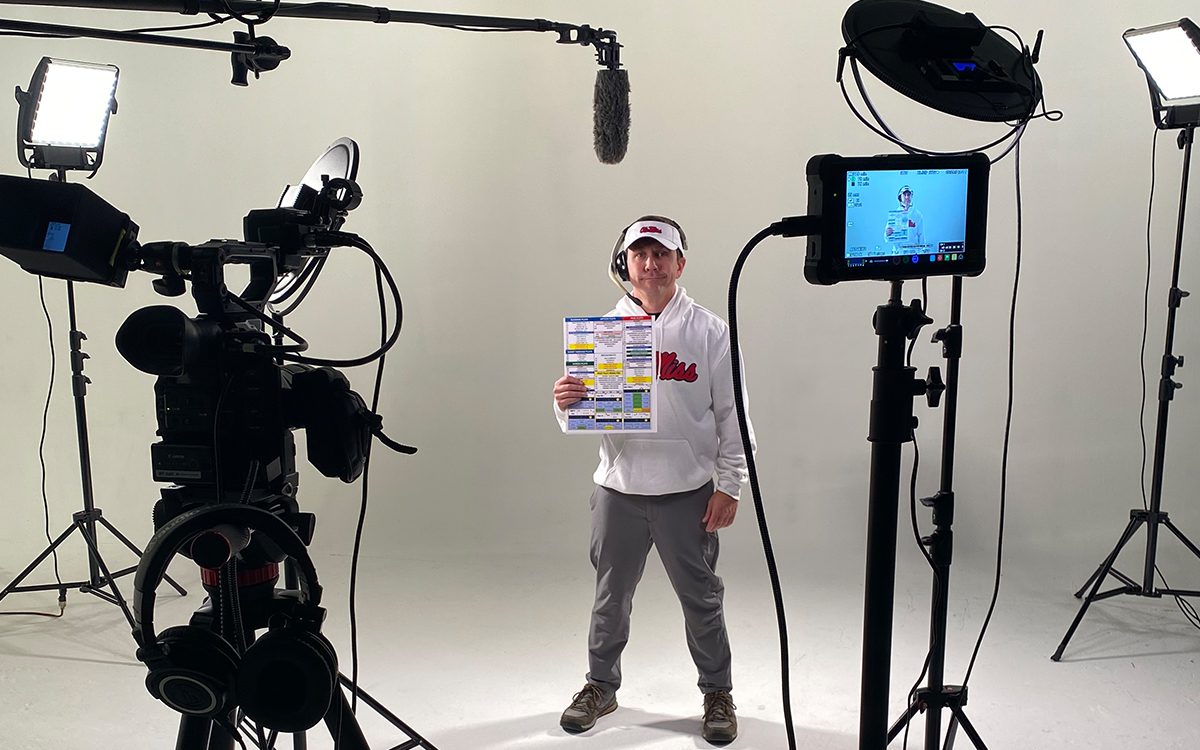 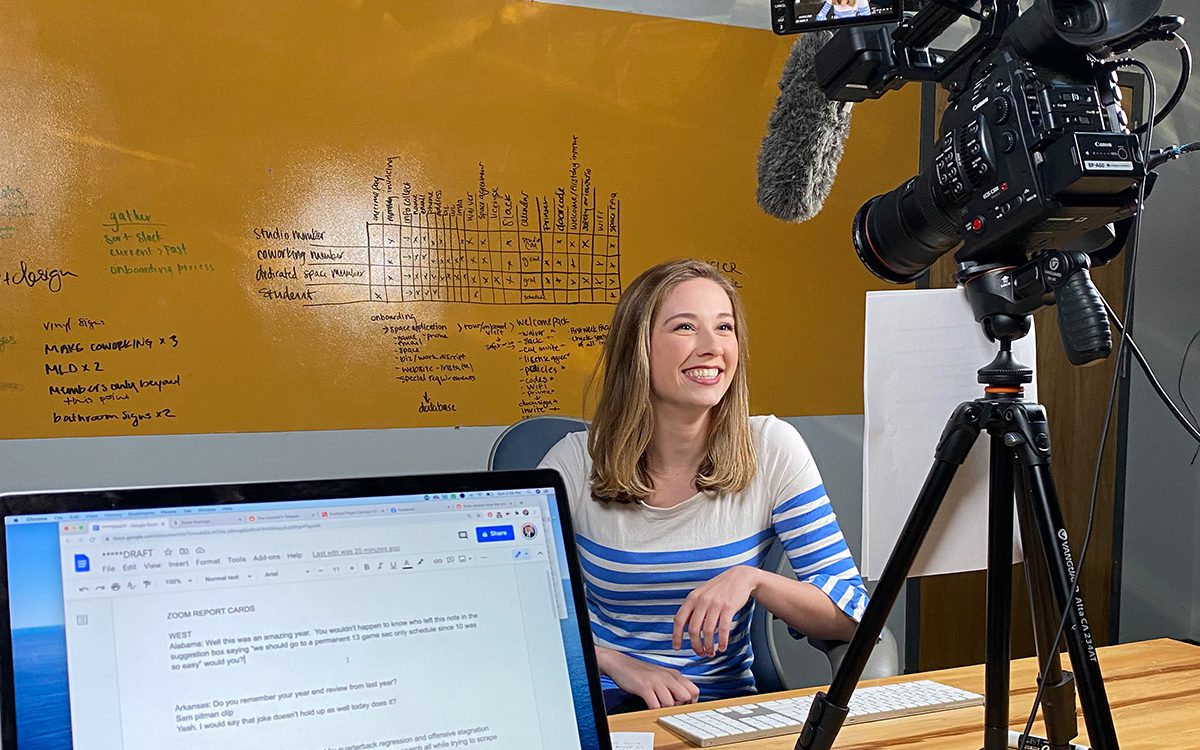